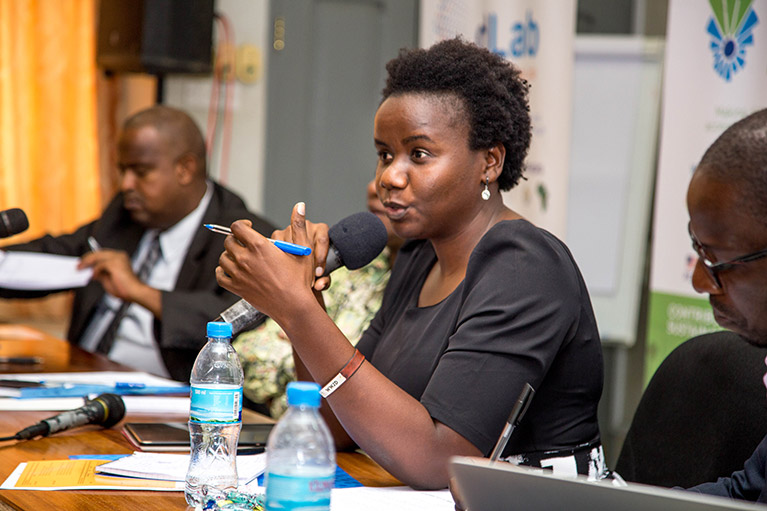 Why is gender equality such a tough nut to crack, and what can development professionals do about it?

It has been nearly 50 years since global research established the indisputable connection between gender inequalities, on the one hand, and the potential for positive economic, political, and social change on the other. But consistent, meaningful progress toward gender equality remains elusive. At the aggregate level, many gaps are worsening again for the first time in years.

For decades, researchers and practitioners around the world have worked diligently to document the greatest gender-related disparities and craft approaches to effectively reduce inequalities, thus removing a serious impediment to development. And there is compelling evidence from global bodies such as the OECD and UNDP that such efforts have been fruitful: gender gaps have decreased along many key measures, such as primary education and maternal mortality.

Why are organizations still struggling to integrate gender into development work?

What can development professionals do?

Just as men and women experience opportunities and obstacles differently, they also experience your programs in varied ways—whether as staff, partners, participants, or beneficiaries.

Thus the first and most essential step to designing and carrying out transformative activities for gender equality is to deepen understanding of gender-related disparities relevant to the technical sector and geographic area of your work. This is accomplished by seeking out, and then listening very carefully to, evidence of gender-related opportunities and constraints.

The next step is to translate nuanced, local priorities and conditions into gender responsive programming to reduce disparities and amplify opportunities for all.

1. Listen with an open heart

It is the responsibility of any development effort to work in partnership with local experts, be they staff, CSO subgrantees, government officials, or entrepreneurs.

Collaborating on gender equality requires a deep sense of humility. Challenging gender roles and expectations goes beyond laws and institutional policies. It goes into kitchens and bedrooms, into classrooms and workplaces. Progress in the public sphere can be accompanied by pushback at home and in the community.

Consult a diverse range of local gender experts, and align your priorities with theirs. When in doubt, invoke the Hippocratic Oath: First, Do No Harm.

2. Gather data with an open mind

Given the complexity of gender as just one of many variables influencing power and privilege, national level statistics often obscure significant differences at the regional or local level, particularly in multiethnic or conflict-affected areas. And while most gender disparities disadvantage women and girls, gender norms can also operate to the detriment of men and boys.

Ensure that you design and adapt activities based on nuanced evidence from diverse sources.

Mine disaggregated data (by sex and age, at a minimum!) for trends that defy stereotypes and hint at solutions.

Example from the West Bank

When project staff noted a trend in participant data from the Youth Centers—participation of young males age 18–25 was significantly decreasing—they requested support from IREX’s Center for Applied Learning and Impact to conduct a youth-led gender assessment.

The assessment revealed gender-based pressures and perceptions that were negatively affecting the participation of young men. For example:

As a result, the youth researchers were able to gather insights from their communities and make concrete recommendations to help the Youth Centers adjust training content and outreach methods to better serve all youth.

Successful approaches to gender equality go beyond documenting gaps and crafting persuasive rational appeals to do the right thing, or do the smart thing. They recognize the need to link efforts for gender equality with other movements for social justice, despite the difficulties of aligning diverse agendas. They inspire emotional investment in the hard work of building positive alternatives.

Build momentum for lasting change by creating collaborative rather than competitive spaces for passionate local champions to work together.

The Citizen Engagement and Reform Communication project in Ukraine builds understanding, trust, and productive relationships between citizens and police by establishing platforms for communication, engagement, and collaboration. With visionary leadership from within, the Ministry of Internal Affairs has instituted a wave of institutional reforms to tackle a history of police hostility to human rights and resultant public distrust, including on the issue of gender-based violence.

IREX conducted a gender assessment that informed the project team’s support to the ministry’s bold plans to embrace international standards on prevention and response to gender-based violence. It included:

Equipped with project data, international best practices, and insights from the assessment, the team has provided training and technical assistance to ministry staff and enriched the project’s expanding gender-focused stream of activities for public engagement in reform processes. 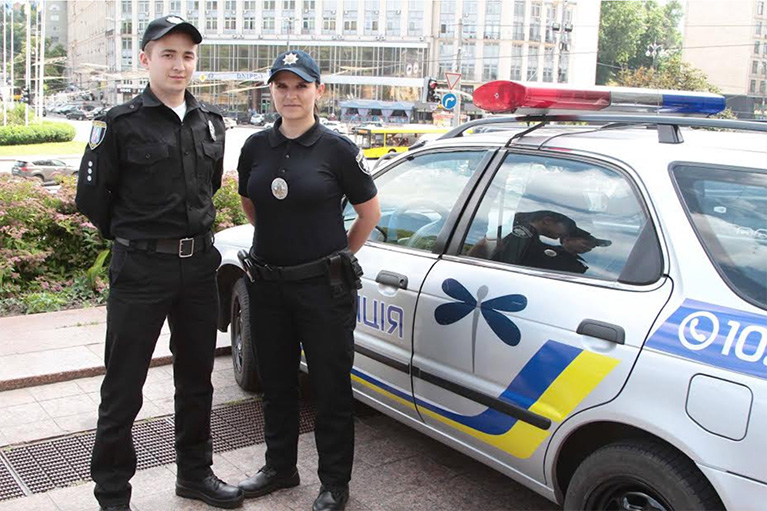 4. Be creative about points of entry

Training staff, partners, and project beneficiaries on gender issues is a tried and true recommendation to deepen understanding through experiential learning—but it is not enough. It is most effective to devise multiple entry points to integrate gender concerns.

Monitoring, evaluation, and learning plans are an excellent start, but budgets, procurement policies, and hiring practices should not be overlooked.

Consider gender integration as an essential component of management processes and the project life cycle. Walk the talk.

Example from Ghana and the United States

An IREX assessment found the program design, implementation, and evaluation were gender-responsive in multiple ways:

As a result, gender differences in outcomes were very slight compared to gender gaps in STEM retention and achievement typically seen among adolescents in both countries. Participation in the World Smarts interdisciplinary learning model piqued all students’ interest in gender & STEM issues: when asked at the close of the program to indicate their preference for future STEM Challenge subjects among the UN Sustainable Development Goals, students ranked SDG 5 (Gender Equality) third.

5. Incremental positive change is better than no change

This tip almost needs no elaboration. We all face the development dilemma—anticipated results framed in ambitious and aspirational terms provide a useful roadmap, yet hold the potential to disillusion when political upheaval, economic crises, and conflict conspire against progress. When you meet resistance or misunderstanding, small wins can build trust and willingness to tackle more challenging gender disparities over time.

Aim for the sky, but create contingency plans.